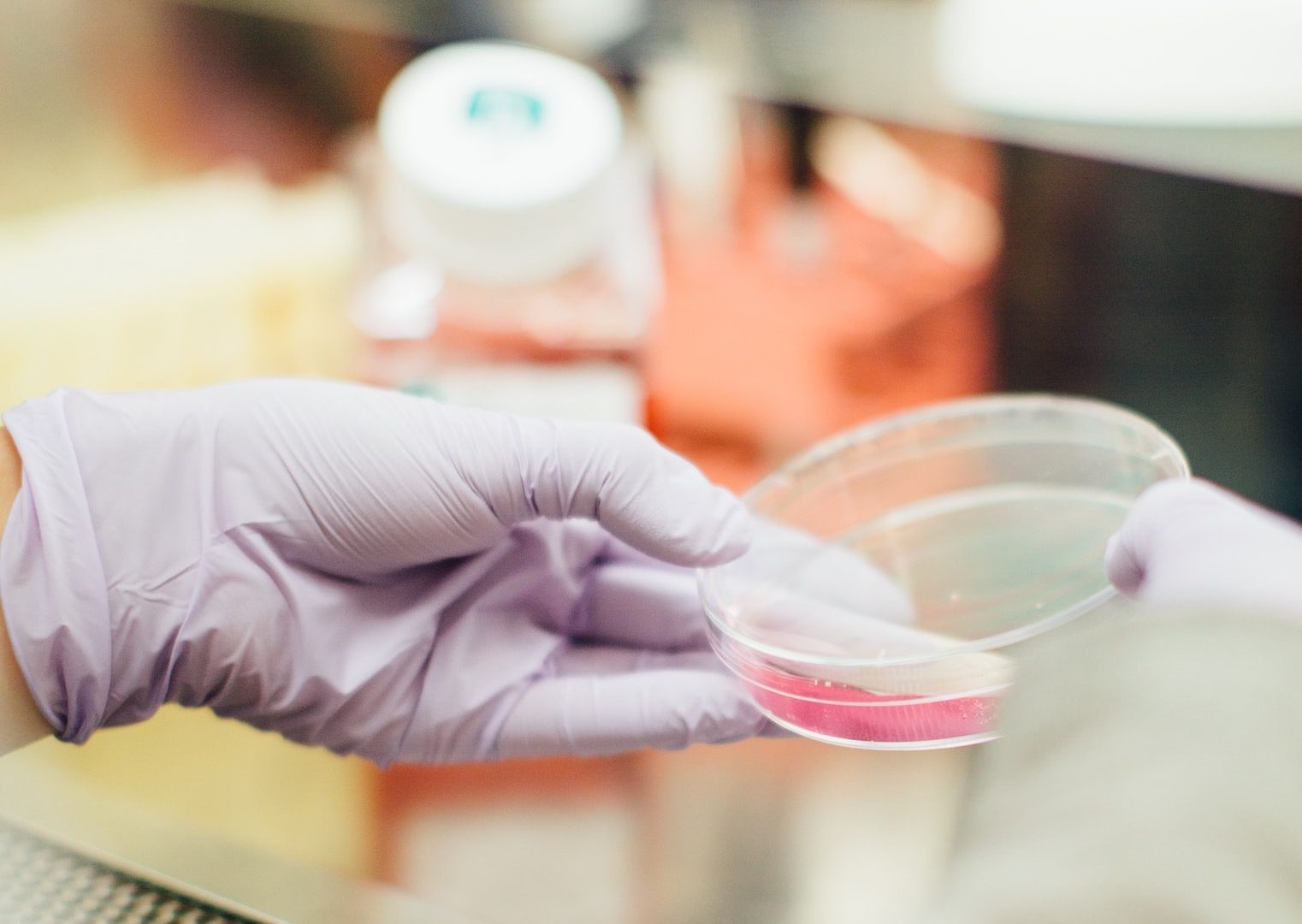 YAP’s Mission to Reduce the HIV Prevalence in Minnesota

The Youth and AIDS Project in Minnesota aims to reduce HIV prevalence in Minnesota by educating the youth about the HIV prevention measures described above and offering services such as testing, counseling, and case management, among others.

Skip back to main navigation