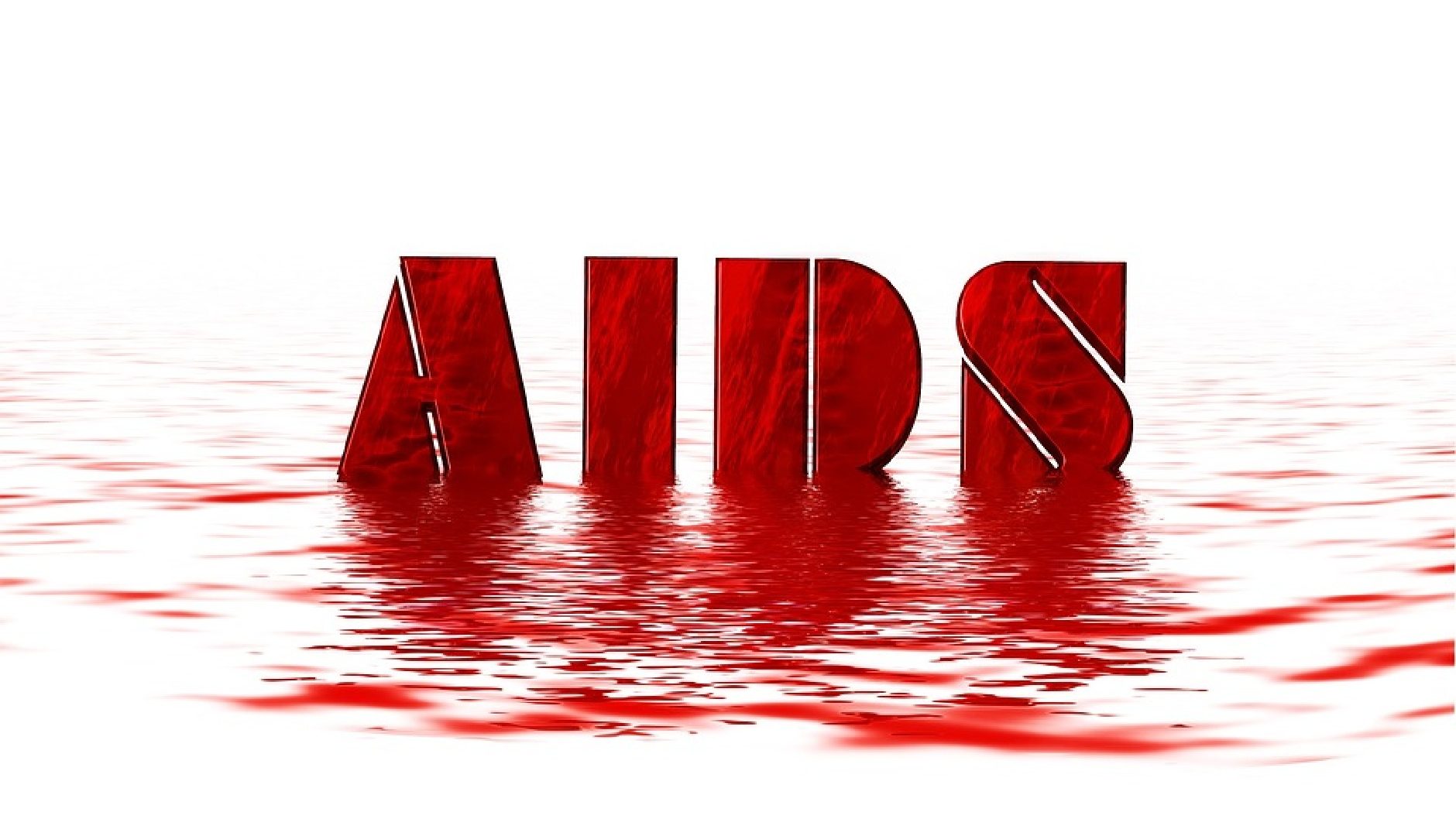 The Rate of HIV Infection in Minnesota

Traditionally, race/ethnicity information about HIV/AIDS has grouped black African-born persons, and non-African born blacks together as “blacks”. The Minnesota Department of Health started analyzing these groups separately in 2001 and started observing a rising number of new HIV cases among black-African born individuals. Although African-born individuals represent less than 1% of Minnesota’s population, they accounted for over 20% of all new HIV infections in the state in 2017. Since the 1990s, Minnesota has witnessed a relative decrease in HIV infections resulting from prenatal transmissions. For example, the rate of prenatal HIV transmission was 15% between 1994 and 1996, but the number has since reduced to below 2% in Minnesota in recent years, with only one case being reported in 2018.

Skip back to main navigation