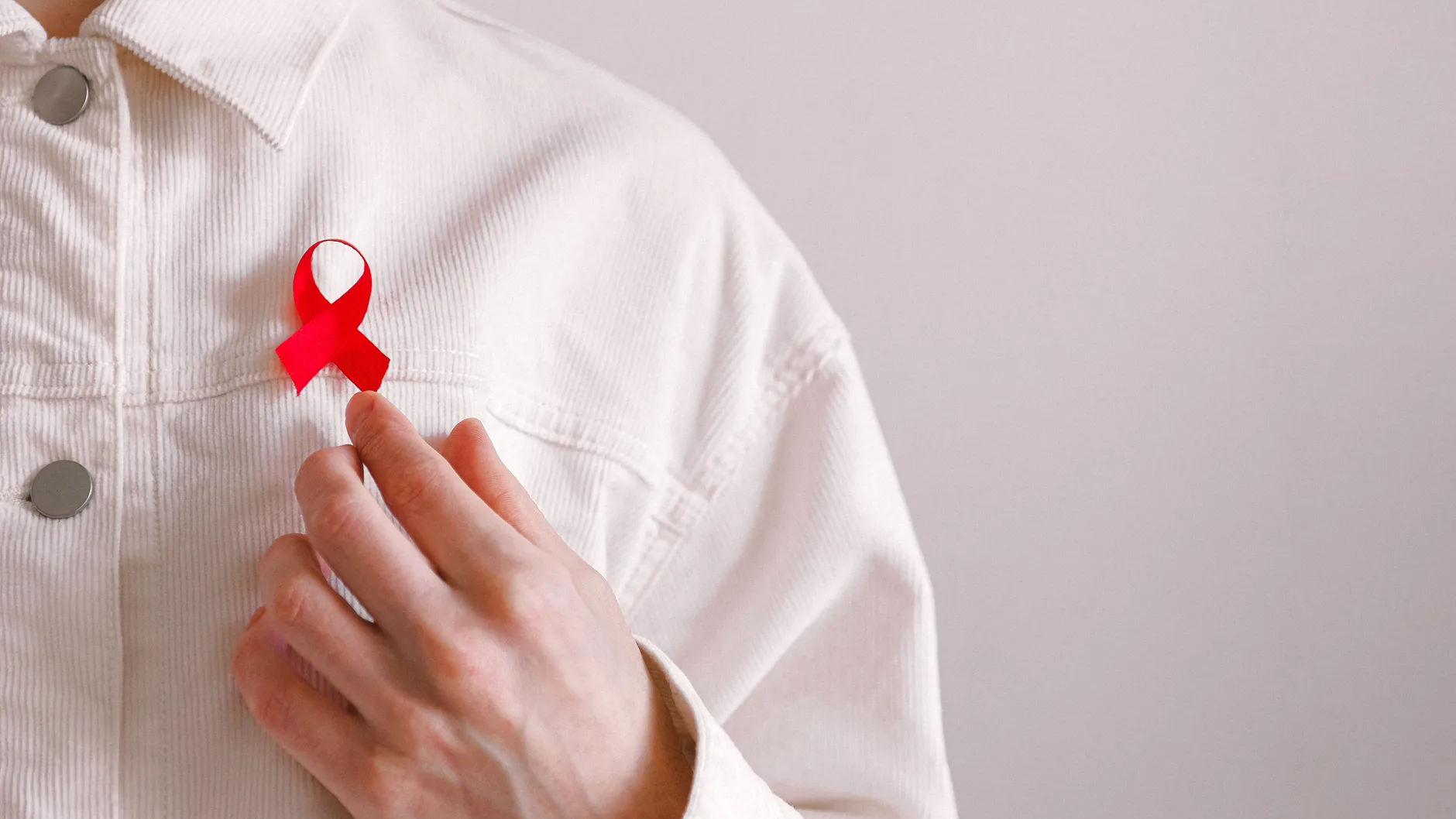 The Youth and AIDS Project in Minnesota aims to reduce HIV prevalence in Minnesota by educating the youth about the HIV prevention measures described above and offering services such as testing, counseling, and case management, among others.…

Traditionally, race/ethnicity information about HIV/AIDS has grouped black African-born persons, and non-African born blacks together as “blacks”. The Minnesota Department of Health started analyzing these groups separately in 2001 and started observing a rising number of new HIV cases among black-African born individuals. Although African-born individuals represent less than 1% of Minnesota’s population, they accounted for over 20% of all new HIV infections in the state in 2017. Since the 1990s, Minnesota has witnessed a relative decrease in HIV infections resulting from prenatal transmissions. For example, the rate of prenatal HIV transmission was 15% between 1994 and 1996, but the number has since reduced to below 2% in Minnesota in recent years, with only one case being reported in 2018.…

Based at the University of Minnesota, the Youth and Aids Project (YAP) is at the forefront in the fight against HIV transmission among young people. The Youth and Aids Project in Minnesota also offers services to families and young individuals between 13 and 30 living with HIV. Some of the ongoing programs at the Youth and Aids Project in Minnesota include HIV prevention, testing, counseling, and case management. The services are designed to be coordinated, developmentally appropriate, family-centered, and culturally competent in order to reach the target population. YAP’s offices in Minnesota are located at 2929 4th Avenue South Suite 203, Minneapolis, MN 55408, and operate Monday through Friday from 9 am to 5 pm, with HIV testing services being offered from 1 pm to 4 pm in each of these days.

By the end of December 2017, there was a cumulative total of 11,598 HIV infections reported in Minnesota, including 2217 AIDS cases and 9381 HIV non-AIDS cases. The number of cases reported annually in Minnesota increased steadily from 1982 to the 1990s and reached a peak in 1992 with 361 cases. The annual number of newly reported Aids diagnoses and AIDS-related deaths dropped sharply, mainly as a result of the improvement of antiretroviral therapies. In 2017, there were 144 new AIDS cases, and 75 AIDS-related deaths reported in Minnesota.

Over the past decade, the number of HIV non-AIDS diagnoses has varied dramatically. For example, in 2009, there was a peak of 279 newly reported HIV non-AIDS cases, while in 2017, there was a low of 217 newly reported cases. In recent years, most of the new HIV and AIDS diagnoses in Minnesota have occurred in the metropolitan area. HIV infection is more prevalent in areas with greater poverty and higher population densities (unfortunately correlated with a lot of folks with credit issues, as well). Men account for most of the new HIV infections in Minnesota. The rate of HIV infections among males in Minnesota varies across race and ethnicity. For example, in the 1980s and 1990s, white males accounted for most new HIV infections, but the number started to decrease in the 2000s. In 2017, white males accounted for 39% of the new cases, while African Americans accounted for around 28% of the new infections. Hispanic Americans accounted for the lowest number of new cases.

Although males still account for the highest proportion of new cases, the number of females diagnosed with HIV has also been on the rise. For example, in 1990, females accounted for 11% of new cases in Minnesota, but this number has more than doubled in recent years. The trend of newly reported HIV cases among females also varies across race and ethnicity. During the early years of the HIV epidemic, white females accounted for the highest number of new HIV infections. Since 1991, HIV diagnosis among women of color has exceeded white females. In 2017, 80% of newly reported HIV cases among females in Minnesota occurred among women of color.…